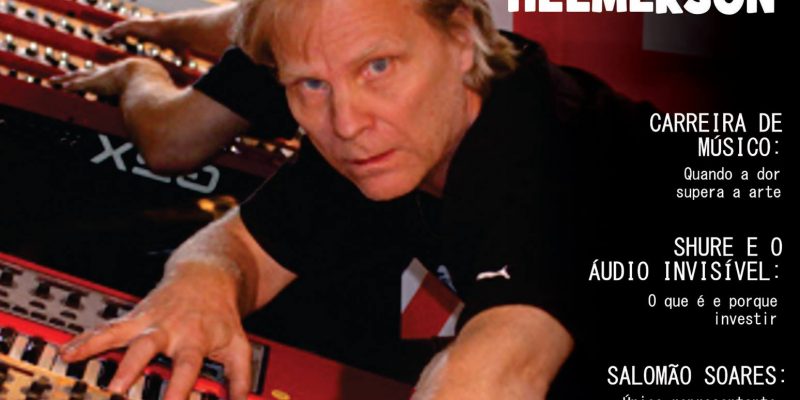 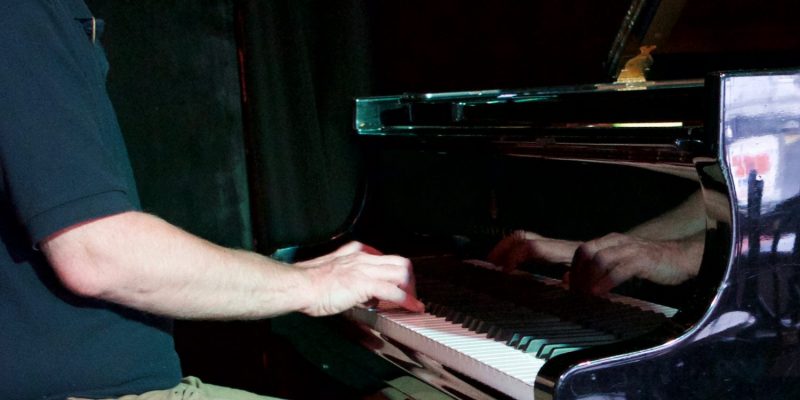 Anders Helmerson is the artist who has been known as a prog fusion composer and cult keyboard player since his sold-out first album “End Of Illusion” (1981). He has previously released 3 albums, the most recent Triple Ripple was released in 2011 where he collaborated with German drummer Marco Minneman and American bassist Bryan Beller.

What has happened since then?

One thing: Anders has put his electronica behind and plays acoustic grand piano in collaboration with his new trio. This new outfit came as a surprise to many with what it have conceived and many fans was disappointed but he has now gained many new listeners. He still underline that the type of music he is composing now does not differ much from before although the timbre is different. And due to this timbre the music he produces has suddenly become accepted in the jazz venues. The setting grand piano, drums ( played by Christian Grassart ) and electric bass ( played by Thierry Conand) makes the outcome feel more jazzy and organic. The music is energetic and loud but at the same time lyrical sensitive. The new trio, named by Anders as “Quantum House Project” is now playing live shows in UK and France.