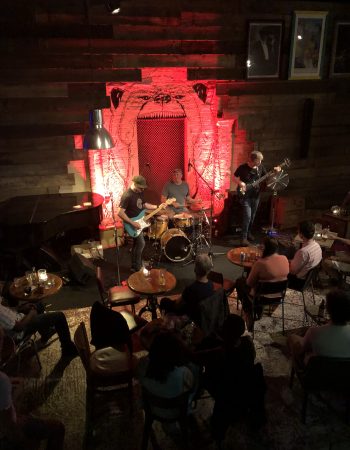 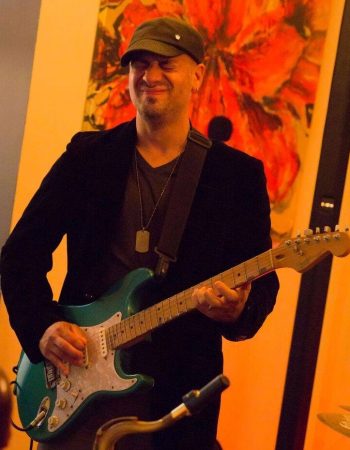 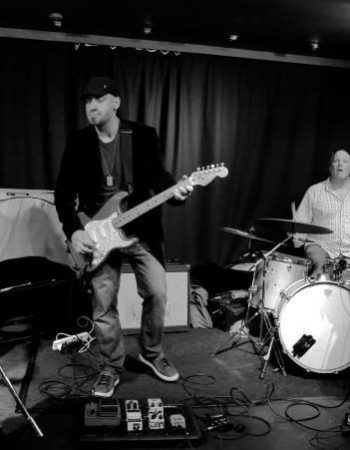 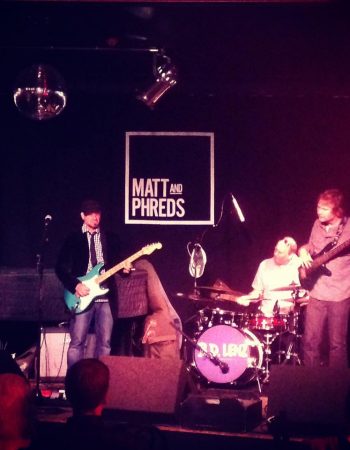 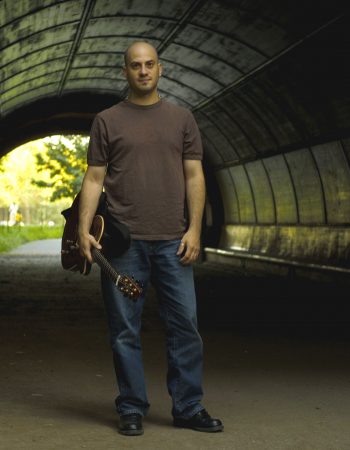 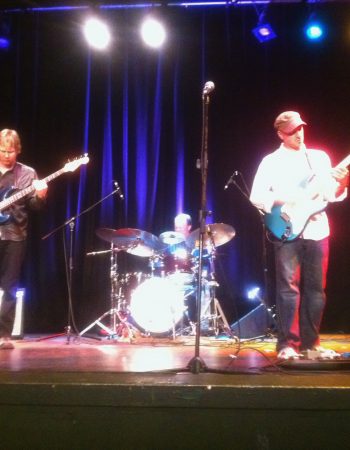 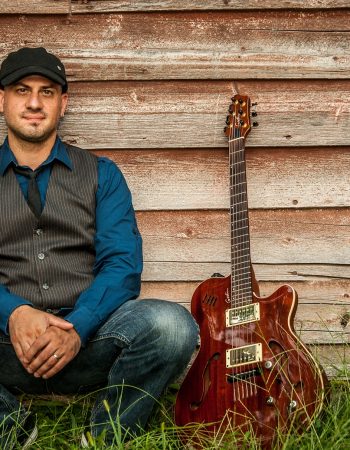 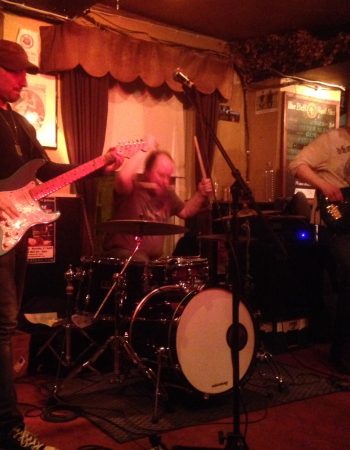 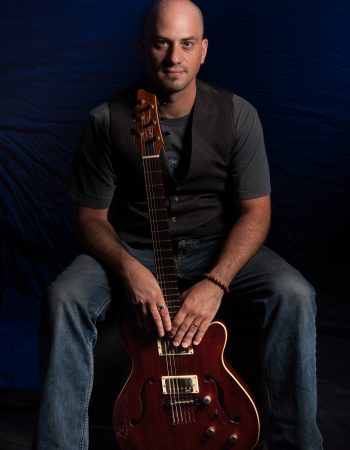 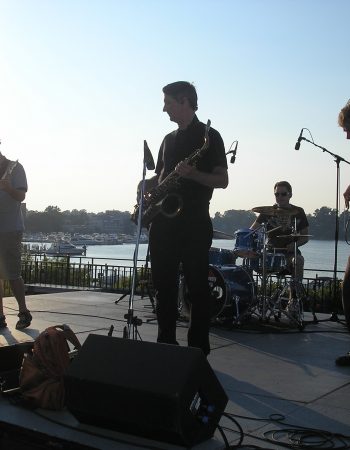 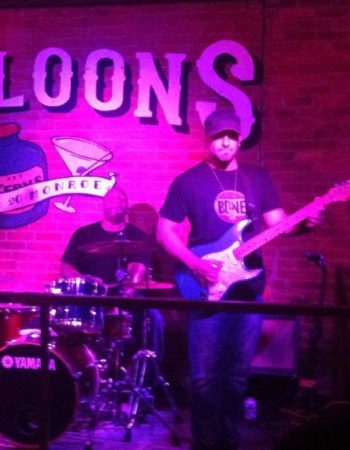 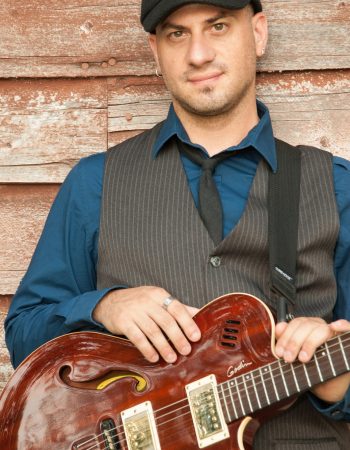 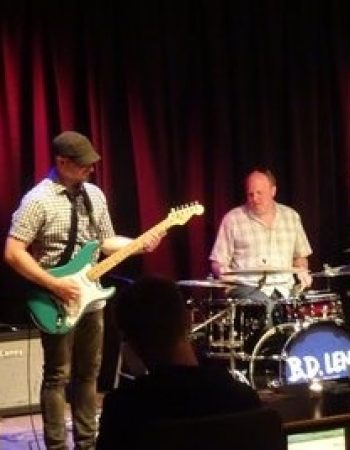 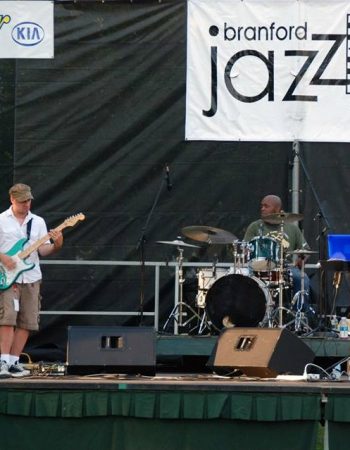 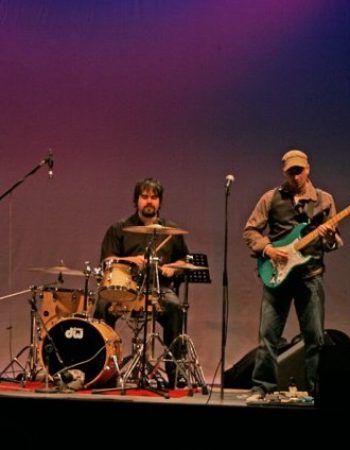 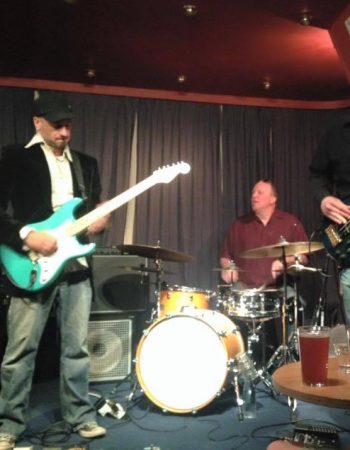 Mix the sophistication of jazz, the grit of Blues, and the grooves of funk and soul, and you have the recipe for contempo-jazz guitarist B.D. Lenz. The New Jersey native has played guitar since his early teens, is a graduate of Musicians Institute in Los Angeles, and has studied with such masters as Mike Stern, Vic Juris, and Charlie Banacos along the way. Lenz has released 10 highly-acclaimed recordings as a leader featuring greats such as Randy Brecker, Will Lee, Joel Rosenblatt, & Mark Egan and his music has been featured in hundreds of TV shows globally including “Breaking Bad” (AMC), “Catfish” (MTV), and “Anthony Bourdain’s No Reservations” (Travel Channel) to name a few. This Godin-endorsed guitarist has performed thousands of shows internationally, keeping the audience on their feet whether playing jazz, fusion, or jam.

Accomplishments
* Music has been featured on hundreds of TV shows internationally
* Band has performed over 1000 gigs internationally
* Has released 10 recordings as a leader with such guests as Will Lee, Randy Brecker, Mark Egan, & Joel Rosenblatt
* Columnist for AllAboutJazz.com
* Three time top N. American jazz group on the largest online booking site Gigmasters.com.
* Endorsed by Godin Guitars
* Last 5 releases have each been played on over 100 radio stations in N. America