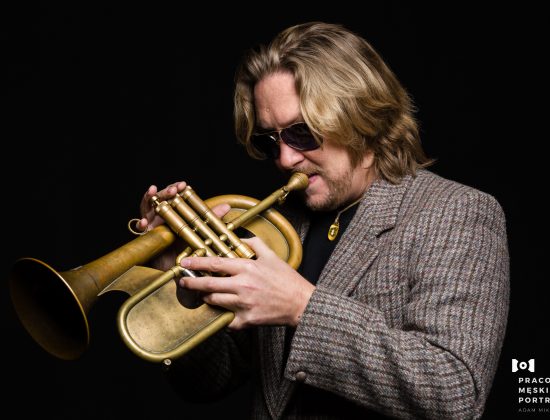 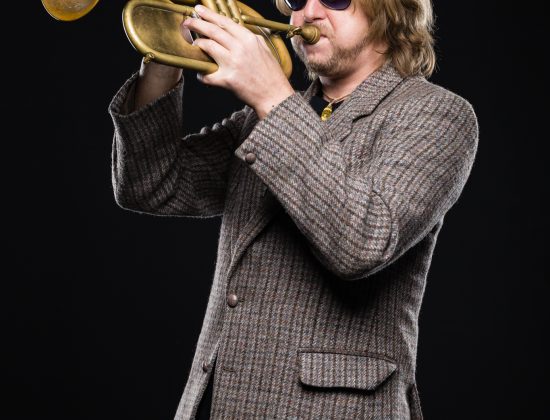 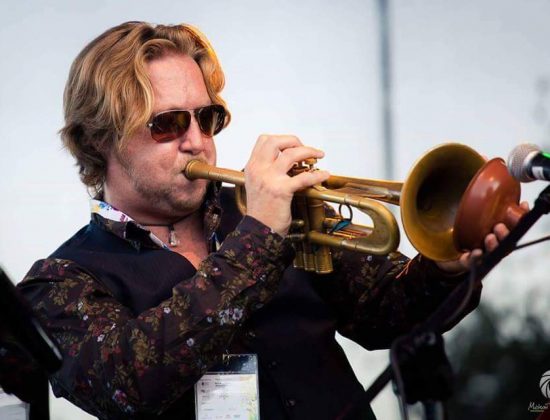 As well performing under his own name, Bryan has been performing for world renowned artists and bands such as The Brand New Heavies, Tony Christie, Ben E King, Us3, Alesha Dixon, Ella Eyre, Sigala, Sam Bailey, Gary US Bonds, Ruby Turner, Jan Smit, Funk De Nite and the list goes into a who’s who in the jazz and commercial world. He has toured and performed around the globe as a guest artist and with his own bands regularly performs festivals, concert halls and clubs through out the U.K. and has features on the soundtrack to major commercials for Fiat 500, Iceland and Panasonic.

Bryan is featured as a soloist or in horn sections on numerous recordings and has also been featured soloist with the ‘BBC Concert Orchestra’ and Big Band Małopolski in Krakow, Poland. He was a winner of the ‘Jerwood Rising Star’ at Cheltenham International Festival and his Quartet has previously won the poll winner prize at Symphony Hall in Birmingham. This year (2017) will see as featured artist and curator of Birmingham Jazz Legends Festival.
Bryan is not only a great performer of the jazz standards repertoire but an artist who pushes the boundaries writing and performing original works with his various line-ups. His previous album ‘Green’ has received much acclaim is available through ‘Proper Note Distribution’. This latest release by the ‘Bryan Corbett Quartet’ features two longstanding members of the band in Neil Bullock on Drums and Ben Markland on Basses. However in a change to Bryan’s last Quartet album released some 8 years ago the wonderful talents of Al Gurr are featured on Piano and Electric Keys.
A new Double CD recorded live at the much-acclaimed ‘Fleece Jazz’ and captures brilliantly the intimacy, energy, originality and personality of the group.
Bryan prides this on being a group and a band not just about him upfront. The CD shows how they move from straight ahead to reworked standards to original material with six out of the ten tunes being Bryan’s works.
This album brings you right unto date with Bryan and his Quartet and as the title describes it is message of rainbow colours.

Having returned from a period of ill health the Bryan Corbett is very much up and running. Bryan is back stronger, better and with something to say.

Bryan also offers a recording service from his home studio. Recording, arranging and composing he works regularly for Zoom Kareoke and has performed sessions for Sony, BBC and many other artists.