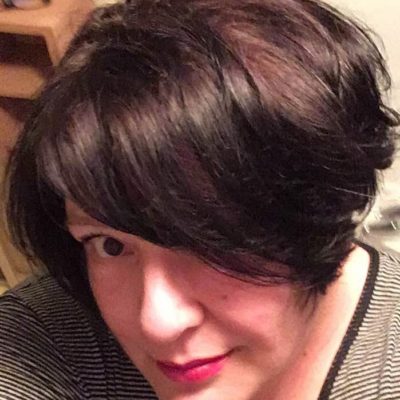 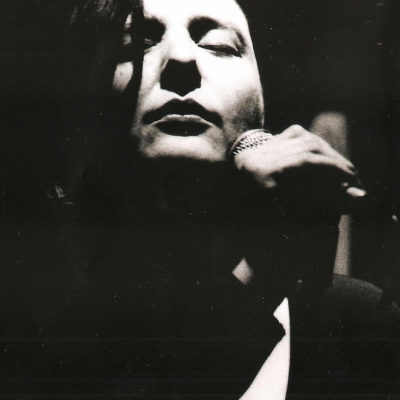 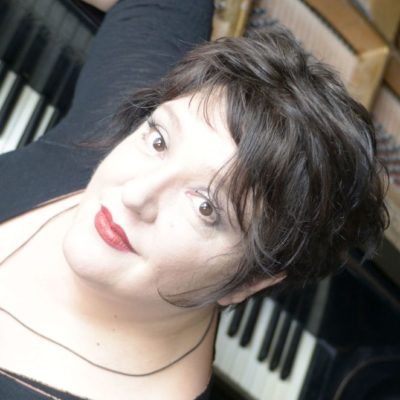 South African singer, songwriter, pianist Estelle Kokot took her solo show The Jazz Feminine in Africa to South Africa during August & September 2016. It had women’s month at the core and featured female songwriters from Joni Mitchell to Nina Simone, as well her own work. SAFM featured a live recording of the show.

Estelle performed at the Standard Bank Joy of Jazz Festival in 2015, with Chicago born saxophonist Chico Freeman and launched an album they recently recorded in Cape Town called The Sound of You. It featured South African jazz greats, Herbie Tsoaeli on bass and Kevin Gibson on drums.

While touring South Africa during the past five years, Estelle has appeared at The Orbit in Johannesburg 6 times, The State Theatre African Jazz & Music Nights, Arts Alive Festival in Johannesburg, The Crypt in Cape Town, UKZN in Kwazulu Natal, PE Opera House and the music college at Fort Hare University amongst others.

Estelle also conducted jazz vocal and song writing master classes at UCT, UKZN, Fort Hare University, Central Johannesburg College and is on board to deliver workshops wherever she is touring and performing.

“Such narratives demand thoughtful phrasing and perfect diction as well as a melodious voice. On all counts Kokot delivers. She has produced the kind of album that could become addictive.” Gwen Ansell Business Day

Estelle performed with UK cellist Kate Shortt at the London Jazz Festival in November 2016 and they presented their show at The Pheasantry and The Vortex. She is back at The Vortex Jazz Club on the 30th of December 2017 showcasing new material with her trio and will be featuring contemporary classical composer and climate change activist Lola Perrin’s piano pieces.

1988 saw Estelle Kokot joining jazz fusion band Rush Hour and their album ‘The Perfect Way’ went on to top the charts. The band embarked on a successful tour of the club, festival and concert circuit in South Africa.
“Nothing short of stunning” Bongani Hlatshwayo

In 1990 Estelle went solo. She has sung at 5 Big band Jazz Galas at Pretoria’s State Theatre and presented her solo shows at the Windybrow and Grahamstown Arts Festivals.

Estelle moved to London at the end of 1993 and soon established herself on the live scene, performing at Pizza Express and The Vortex Jazz Clubs, Cambridge Modern Jazz Cub and Band on the Wall in Manchester.
She has performed at the Cork, London and Soho Jazz festivals, as well as the Dusseldorf Jazz Rally and clubs and theatres in Switzerland and Germany.
Estelle released two studio albums ‘Alternative Therapy’ (1999) and ‘Information’ (2006) with London based line-ups that include Mick Hutton, Alan Skidmore, Tristan Powell, Rod Youngs, Yaron Stavi and Gene Calderazzo.

“Standards and originals perfectly compatible side by side, Kokot is an excellent arranger of her own and other peoples’ material” John Fordham, The Guardian, London

‘Where Is the Rainbow’ from her SAMA nominated album ‘Information’ (2007) featured on a popular South African TV series ‘A Place Called Home’ and South African Strictly Come Dancing winner, actor/singer Emmanuel Castis recorded one of her tracks on his CD ‘South of Nowhere’ (2008).
On top of her collaborative work as an artist, projects include mentoring up and coming singer-songwriters and composers in pre-production. She also conducts workshops and master classes based on the art of song writing,

‘She is the queen of nuance, understands the power of dramatic expression when sincerely delivered and crashes through the barriers of convention with disarming honesty, then delivers the unbelievable. Do yourself a favour. Find out where she’s performing next and catch a plane.’
Going Places – Gisele Turner