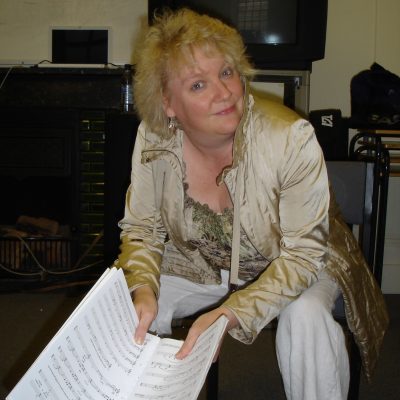 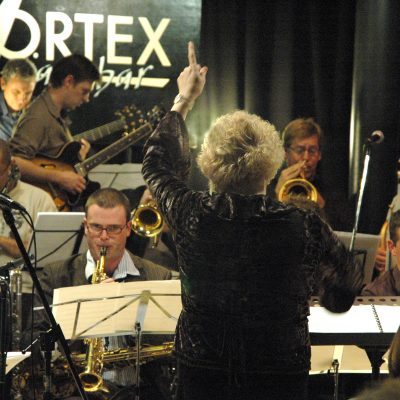 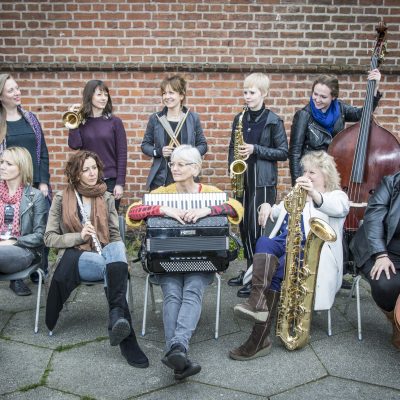 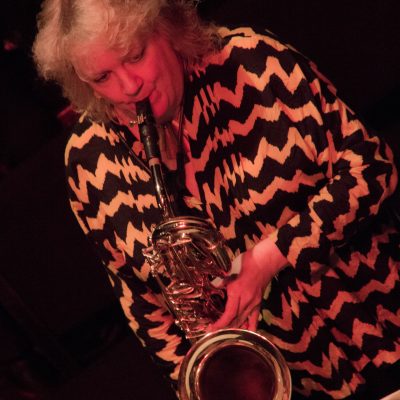 Internationally active composer, arranger, conductor, baritone player, record producer and educator who has performed at a majority of leading venues in northern Europe, south east India, central America and the east-coast of Canada.

2011 nominated for the prestigious Paul Hamlyn Awards for Artists