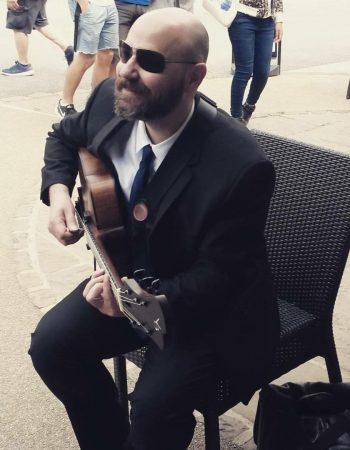 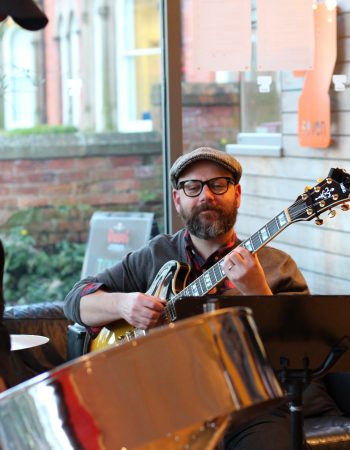 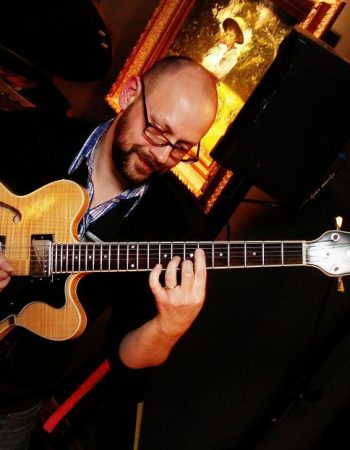 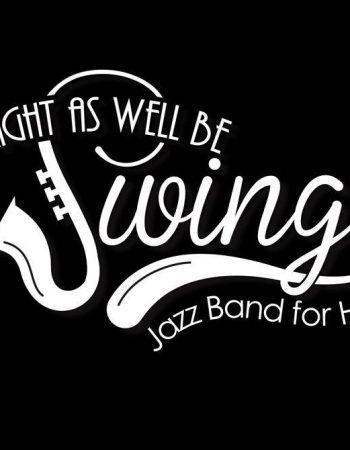 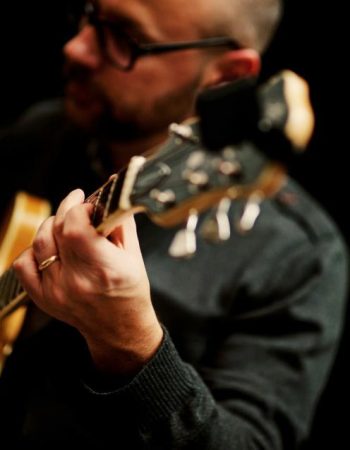 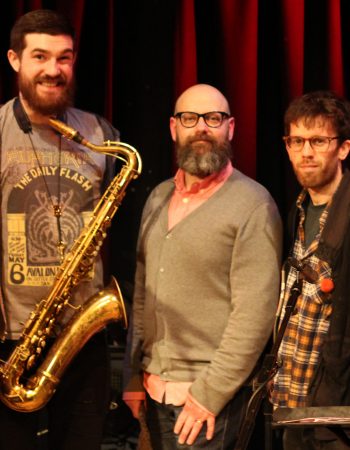 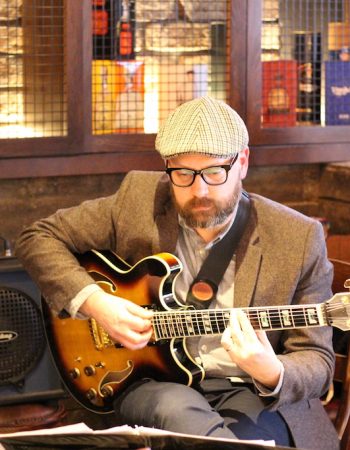 Jeffrey is a jazz guitarist and composer from Toronto, Canada who now lives in Leeds, UK. He received his Bachelor of Music from Carleton University in Ottawa, Canada, spent a number of years on the Toronto jazz scene and recently moved to England to study at Leeds College of Music for his Masters in Music Performance and Composition. As part of his Masters, he studied with Stuart McCallum, Mike Walker and Jamie Taylor. He has also studied with Howard Alden, Gilad Hekselman, Lorne Lofsky, John Abercrombie, Barry Harris and Ted Quinlan.

Jeffrey has been playing for 20 years in many different musical settings – with duos, trios, quartets, and big bands. He also performs solo guitar and accompanies singers.

Since moving to Leeds, Jeffrey plays with members of the jazz scene at local venues such as Seven Arts, LS6 Cafe and Cafe Lento and with the function bands Might As Well Be Swing, Kabuki Wedding Band, and Phil Lyons and his New Vintage Band. He has also performed with his band at Manchester’s The Wonder Inn and Matt and Phreds.

In 2016 he recorded five tracks with his quartet at Leeds College of Music. This is original music he composed and arranged for his Masters degree. Please visit his website for the highlight video and the full audio.