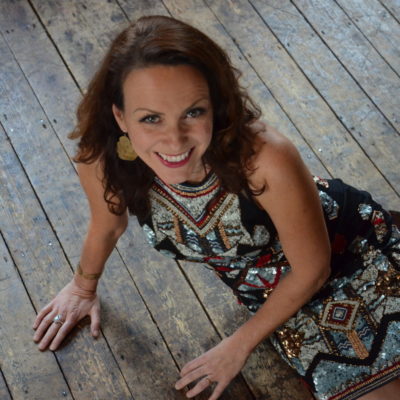 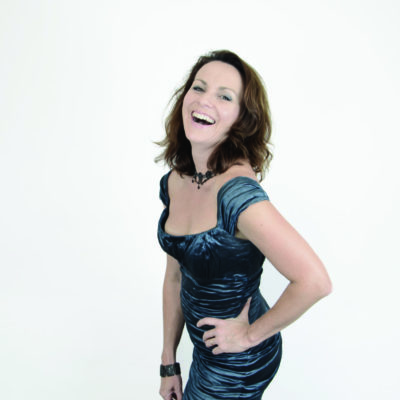 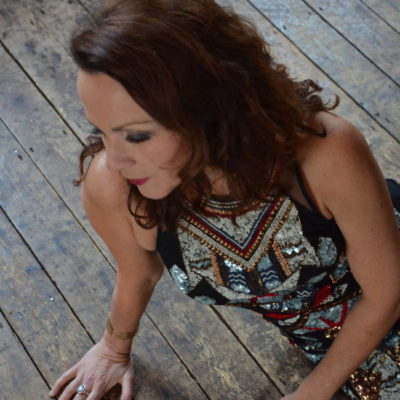 Originally from Perth Australia, Lane has been resident in London for the last 17 years and independently produced 5 albums to critical acclaim. She moved to Sydney, beginning her singing career as a soul funk stylist, with residencies in Sydney clubs including seedy “Round Midnight” in Kings Cross. Arriving in London in 1999, she focused her energies on jazz and established herself as a respected recording artist. Her debut album “Once In A Lifetime” (2002) garnered the attention and positive reviews of the International jazz press and radio play in the UK, Japan, USA and Canada.

Described as: “Sensually funky and soulful.”  by John Fordham in JAZZ UK – when Karen first hit the UK Scene she was quickly recognized by Michael Parkinson, as the real deal – regularly being featured on his BBC Radio and Jazz FM.

Dave Gelly in Musician Magazine said: “I know of no one else who sings with what I can only describe as her demure abandon. It’s wholehearted but at the same time restrained, precisely phrased but not over studied, a fine and distinctive singer.”

During her 17 years in London, Lane has occasionally taken time out whilst raising three feisty daughters, inspiring her own daughters to play several instruments each. Her eldest, Saskia Horton (recently featured in London Jazz Festival, with her own band Nihilism) and played violin on Passarim. Lane plays piano and is an accomplished songwriter, having had her original music featured at Melbourne and Sydney’s International Arts Festivals early in her career. She has a love of Brazilian music and in 2004 released a Bossa Nova styled album “Taste” including standards and originals, which was described as: “So laid back that to listen to it, you risk slipping a disc – delightful. Perfect for those balmy summer evenings – a genuinely heartfelt homage to the profound allure of bossa nova.”   JAZZWISE