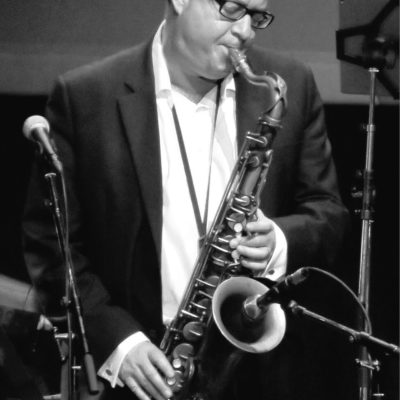 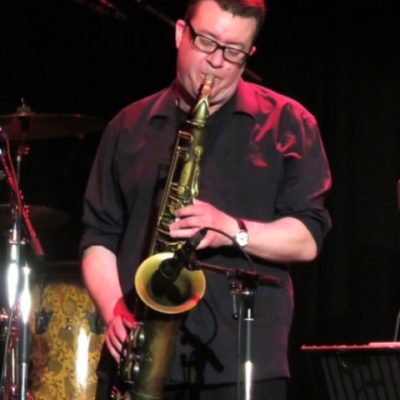 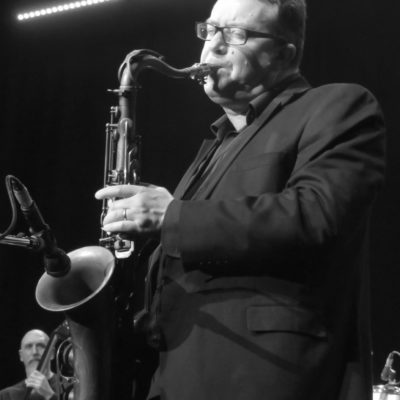 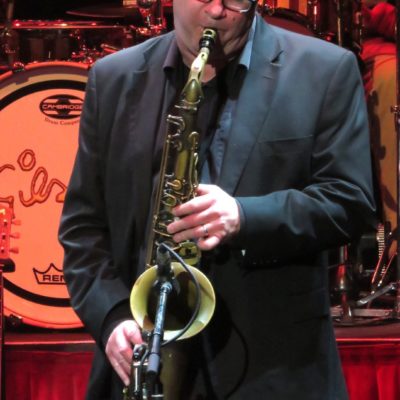 “Superbly talented, groovy and blue, The Deptford Rivieras are the pulsating sound of swinging London”- Jools Holland
The ‘Deptford Riviera’ is the name given to the southern shore-line of the River Thames between Rotherhithe and Deptford Creek. Hailing from that zone in South East London, The Deptford Rivieras are a trio playing funky bluesy jazzy soul and ska in the style of ’60’s Blue Note legends such as Jimmy Smith and Stanley Turrentine.
Please Contact: 07768 474350 or via www.deptfordrivieras.com

Phil Veacock (Tenor Saxophone) is best known as a long-time member, main arranger and musical director of Jools Holland’s Rhythm and Blues Orchestra. .
He has played with and arranged for an unbelievable roster of musical legends from every genre. A quick look at some of the names shows Soul legends such as Al Green, Barry White, Sam Moore, George Benson, Smokey Robinson and Martha Reeves, Blues legends such as B B King, Eric Clapton, Dr John, Irma Thomas and Slim Gaillard. Other genre-busting legends like Paul McCartney, George Harrison & Ringo Starr, Elton John, Van Morrison, Sting, Kylie and even Jessie J also feature.

Gary Baldwin (Hammond Organ) is rated by Time Out magazine as “…the British Grand Master of the Hammond Organ”. He was a member of the seminal Tommy Chase Band who led the 90’s Jazz revival, & his studio credits include Portishead’s ‘Dummy’ album and albums for Morcheeba. He too has a long list of legendary artists with whom he has worked and collaborated among them Fats Domino, Doris Troy, Van Morrison, Jeff Beck, Lulu, Bryan Adams & Joss Stone.

Alan Savage (Drums) has had a long career in both the pop and jazz/blues fields backing such names as Joe Jackson, Alison Moyet, Olivia Newton-John and Freddie Mercury together with Bluesmen like Otis Grand and Eugene ‘Hideaway’ Bridges. Currently, Alan is the driving-force behind OoBopSh’Bam one of the UK’s leading jump-jive/rock n roll outfits.