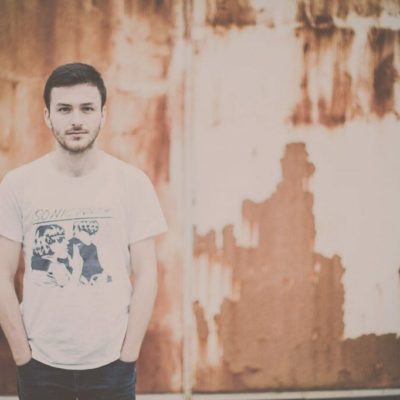 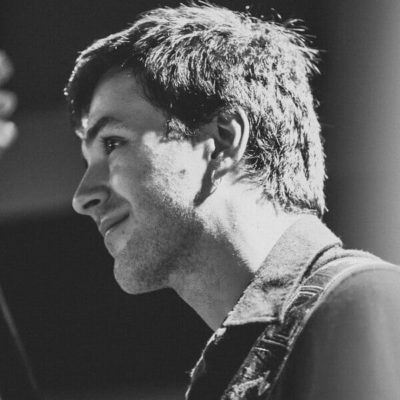 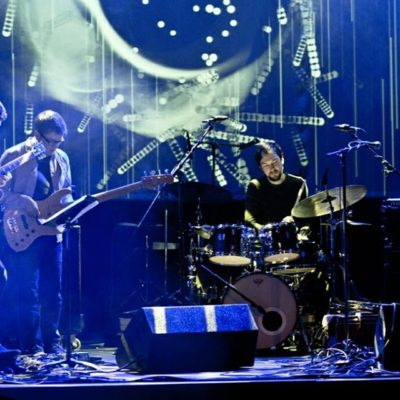 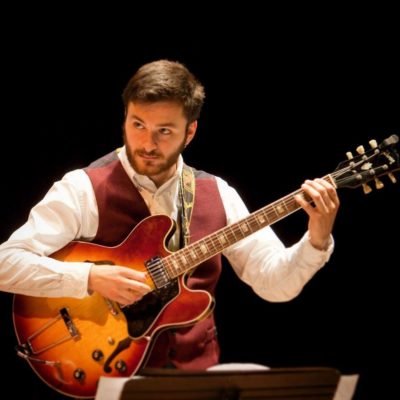 Rob Luft is an award-winning young guitarist from London whose virtuosity has been compared to that of six-string legends John McLaughlin, Al Di Meola & Paco De Lucia. Praised by The Times for his performances with the National Youth Jazz Orchestra, who said he was destined ‘to achieve great things in the future’, Rob was subsequently the recipient of the 2016 Kenny Wheeler Prize from The Royal Academy of Music, and he also received the 2nd Prize in The 2016 Montreux Jazz Guitar Competition at the Montreux Jazz Festival. His debut album, “Riser”, was released on Edition Records in 2017 to widespread critical acclaim from the European jazz media. John Fordham wrote in The Guardian that it’s a “very sophisticated debut, but given Luft’s old-soul achievements since his early teens, we should have heard it coming”.

“…a singular talent, a fluent improviser and a composer of catchy, earthy, infectiously upbeat tunes. There are echoes of west African high-life, English folk, indie rock and various strands of contemporary jazz, but Luft’s sound is joyously original, robust and in-your-face…” THE IRISH TIMES (IRE)

“So young and so talented!” Jamie Cullum, BBC RADIO 2 (UK)

“With Riser, Luft has produced a debut album of remarkable originality, strong compositions and he’s assisted by a formidable quartet of musicians whose natural sensibilities and talents only serve to enhance the project.”  All About Jazz (USA)