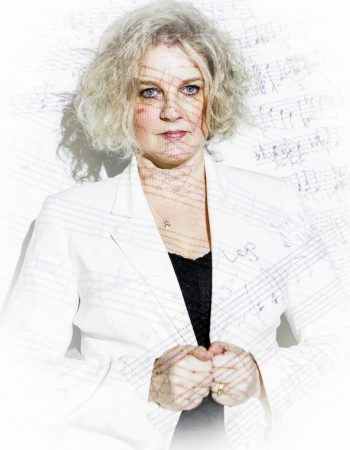 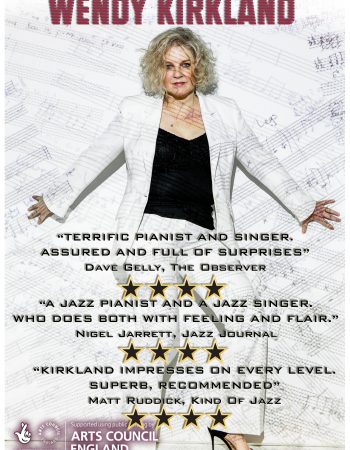 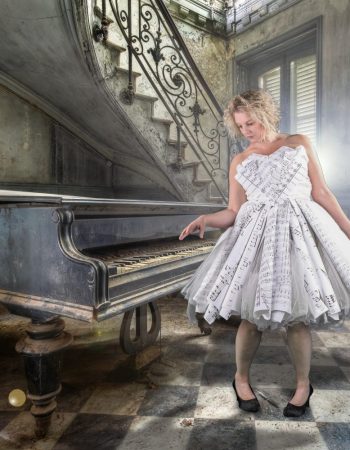 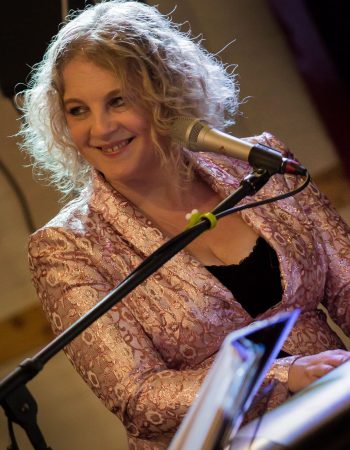 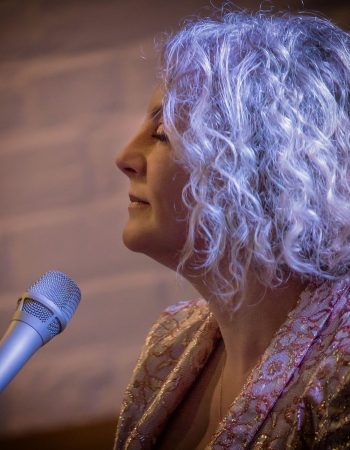 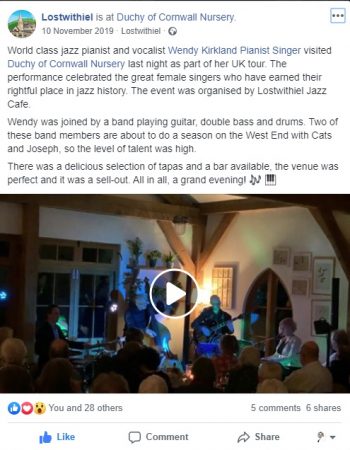 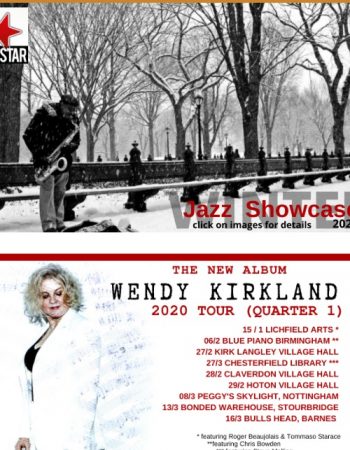 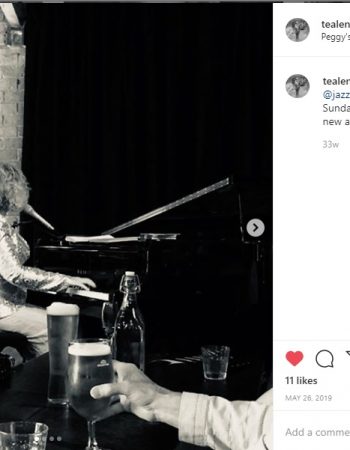 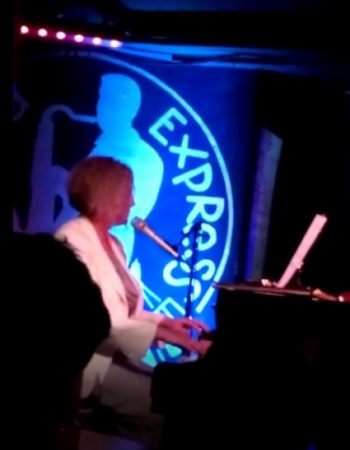 Described as ‘the unsung heroine of British Jazz’ by esteemed jazz critic Ian Mann and ‘mellow and stylish’ by Clive Davis of the Sunday Times. Wendy will be performing songs from her album, The Music’s On Me, which contains fresh arrangements of jazz classics, originals and jazz instrumentals from Wes Montgomery, Don Grolnick, Michel Petrucciani and Russell Malone with lyrics written by Wendy. Inspired by Diana Krall, Eliane Elias, Shirley Horn, Nina Simone and Blossom Dearie, Wendy tells the story of how she was inspired her to strive to become the UK’s leading exponent of jazz piano and voice, with equal merit in both. Wendy is joined by a band who have performed with the UK’s top jazz players as well as US stars such as Darius Brubeck. Pat Sprakes (guitar), Paul Jefferies (double bass) and Steve Wyndham (drums)

Wendy is married to jazz guitarist and bass player Pat Sprakes. They met by chance on a gig and have been making music together ever since.