Liam Noble’s Advice for Jazz Students #8: H is for Harmony 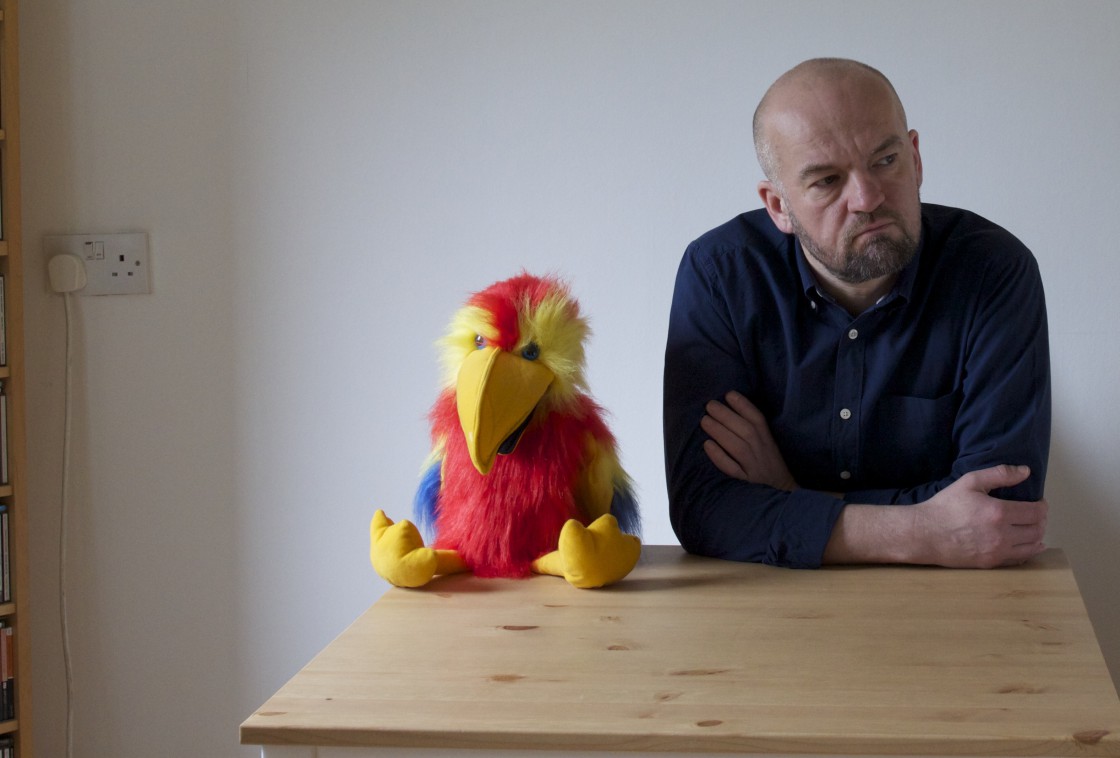 My ambition was, and is, to be the least “harmonic” pianist in jazz. I like to see chord changes as a rhythmic sequence: whilst standard songs like “Body and Soul” are originally like a kind of simplified Da Capo aria (discuss), we are not dealing with Mozart anymore, wonderful though he (mostly) is.

The old fashioned aria sets up a “situation”, creates tension in the middle, comes back to the beginning with some kind of sense of resolution and…stops. Jazz takes that structure and loops it, a slow burn that gets more intense as it goes, as it goes nowhere, but just sits better and better in the same place. There’s no arc, no learning.

In a jazz sequence, a chord is therefore partly a rhythmic moment, the intensity of which varies depending on its position in the form. It’s like a big crotchet. When Sonny Rollins overlaps the harmony between one chord and another on, for example, his solo on “Tune Up”, he is syncopating.

I think harmony is a material, it’s not the structural, fundamental element it’s often seen as, but is rather absorbed into the rhythmic structure. This opened a lot of doors for me; it also explained why half of my record collection doesn’t relate to harmonic theory at all. And yet, it’s an invaluable and sophisticated tool. I’m not anti harmony in the same way I’m not anti garlic, but there’s a difference between the garnish and the main dish.

Harmony is a beautiful jewel box full of glittering premonitions. Harmonic theory is an invitation to create, but it’s not the finished piece. Harmony runs out, reaching both a critical aural density and a finite number of configurations. Melody and rhythm are infinitely variable: whatever flexibility harmony has, it’s completely reliant on melody and rhythm.

Take an idea. Play it, play it again, play it with a change, repeat these three steps, then play it with another change, make that the new idea, repeat, leave space, then repeat all this. Once you can feel the music this way, harmonic savvy will both intensify it and refine its curves.

That’s where the party’s at.

After studying music at Oxford University, and jazz at the Guildhall in London, Liam Noble started to build a reputation of note playing with Stan Sulzmann, Anita Wardell, John Stevens and Harry Beckett. His first CD, a solo entitled “Close Your Eyes” was released in 1994, and contained a mix of standards, originals and improvisations. This mixture of approaches has characterized his music ever since.

In 1997 he joined the Bobby Wellins Quartet, the rhythm section of which continues today as the Liam Noble Trio, recently documented on the 2009 CD “BRUBECK”, gaining an almost unprecedented 5 star review in The Guardian.

In 2001, “In The Meantime”, released on Basho Records, explored longer compositional forms and unorthodox improvisational structures, and April 2002 saw a commission from Birmingham Jazz resulting in a song cycle based on Japanese Death Poetry. Noble plays keyboards and samples throughout, marking a new foray into electronica inspired by artists such as Aphex Twin and Arto Lindsay.

In 2004, following a Cheltenham Festival gig the previous year, Liam recorded the acclaimed “Romance Among The Fishes” on Basho Records with guitarist Phil Robson and the New York rhythm section of Drew Gress and Tom Rainey on bass and drums respectively.

Liam’s working relationship has continued with Tom Rainey in the free improv trio, “Sleepthief” with Ingrid Laubrock, with an album released in September 2008, and a second, “The Madness Of Crowds” in 2011. Other frequent collaborators have included Christine Tobin, Paul Clarvis and Julian Siegel. His growing reputation as a free improviser has also resulted in recent performances with Mary Halverson, Marc Ducret, Mat Maneri, Evan Parker, Okkyung Lee and Peter Evans.

In June 2011 he was featured on a recording by Zhenya Strigalev with Larry Grenadier, Tim LeFebvre and Eric Harland. His newest project is an expanded trio with Chris Batchelor and Shabaka Hutchings. As a kind of summation of the diverse areas in which he works combined with a compositional eye for structure, this new group was highly praised at its premiere performance at the Cheltenham Jazz festival in 2012.

His newest recording is a solo CD, due for release in early 2015 on Basho Records, which features an eclectic mix of improvisations, as well as versions of music by Edward Elgar, Joe Zawinul and Rodgers and Hammerstein.

Liam holds posts as Lecturer in Jazz at Birmingham Conservatoire and Trinity College of Music. He has published 4 volumes of transcriptions of the Bill Evans Trio, and a book of original compositions “Jazz Piano; An In Depth Look at the Styles of the Masters”, both published by Hal Leonard.